We are delighted that our President, Mrs Alma Brown, has been included in the 2018 Happy List. It is very fitting that her lifelong commitment to volunteering in the arts has been rewarded in this way. The Happy List is compiled each year by The Independent newspaper and features 50 of the top volunteers in the UK... Alma is in very good company. https://www.independent.co.uk/life-style/the-independent-happy-list-2018-trump-brexit-austerity-britain-a8503691.html
Read More

A Unique Opportunity for Young Organists

My name is Conor McGlone and I have been playing the organ since 2012.  For the past 5 years I have been participating in the Organ classes at Newry Musical Feis. As Northern Ireland’s only Organ competition it provides a great opportunity to perform and compete with others.  Each year the competition is held in St Catherine’s Church, Dominic Street, Newry. The organ in the church is a remarkable instrument for performance and I’ve looked forward to getting the chance
Read More

James Murphy is the current organist and Church Music Outreach programme coordinator at the National Seminary of St. Patrick’s College, Maynooth.  A first class honours music graduate from Maynooth University, it was at St. Colman’s College, Newry that James was exposed to the organ as an instrument commencing studies under brother Colm Murphy.  During this time, James was given many opportunities as a soloist and accompanist which included works such as Haydn’s&
Read More

Donal is 18 years old and has just completed his final year of studies at Eton College. Originally from Belfast, he joined St. Peter's Cathedral Schola Cantorum in 2008, studying piano and organ with director of music Nigel McClintock. By 2011 Donal had achieved grade 8 with distinction in piano, organ and voice. He attended Methodist College Belfast from 2010 to 2015, where he accompanied award-winning choirs, during which time he was the Organ Scholar in St George’s Parish Church Bel
Read More

Bartosz Rafal Thiede or Bart, as he is known by most, was born in Poland but moved early in his life, with his family, to Northern Ireland. Bartosz was first educated at St. Colman’s College, Newry where he began his organ studies and sparked his love for choral music singing as a tenor with the Schola Cantorum Choir in Belfast. In 2013 Bartosz was awarded the sixth form music scholarship to attend Clifton College, Bristol. At Clifton College, he developed his organ playing technique f
Read More

My name is Matthew Breen, and I was a prizewinner at the 2014 Newry Musical Feis. At present, I study at the Royal Irish Academy of Music, specialising in organ performance, whilst forging a career as a recitalist, church organist and choir director, accompanist and jazz pianist. When I competed in the Feis, I was a school student with a few years of organ lessons behind me. The competition was an excellent opportunity to test and improve my skills as a performer. I was required to present a ba
Read More 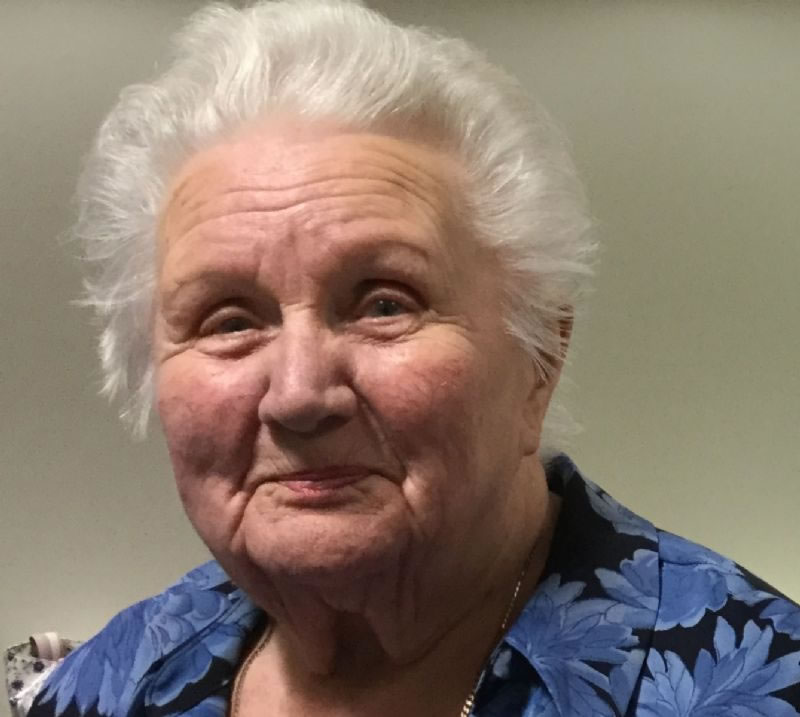 Mrs Alma Brown LLCM has accepted the role of President of Newry Musical Feis. Alma has held a series of key positions on the Feis Committee including Music Secretary and Chairperson since joining the group in 1961 and is a very worthy successor to the late Miss Ethel Fitzpatrick. She becomes the sixth Feis President since the organisation was founded in autumn 1928.
Read More
[ 1 ] Showing page 2 of 2 pages
[First] [Prev] Page 2

Fill in the form below and we will contact you as soon as possible.